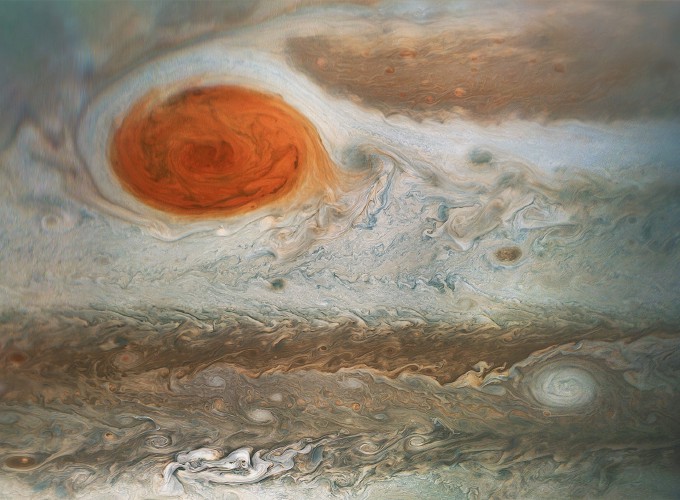 The first work package of the GIANTCLIMES programme explores the atmospheric variability of Jupiter over long spans of time, combining data from Earth-based observatories with new observations from NASA’s Juno spacecraft. During the course of the ERC programme, the PI (Fletcher) was invited to serve as a Participating Scientist on the Juno mission, developing microwave capabilities for the NEMESIS software to explore the jovian atmosphere beneath the clouds. The Jupiter theme is supported by PDRAs Arrate Antunano (2017-Present) and Henrik Melin (2019-Present), alongside STFC-supported PhD student Padraig Donnelly. Notable projects as part of this work package include: 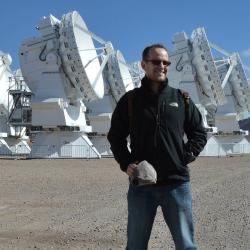